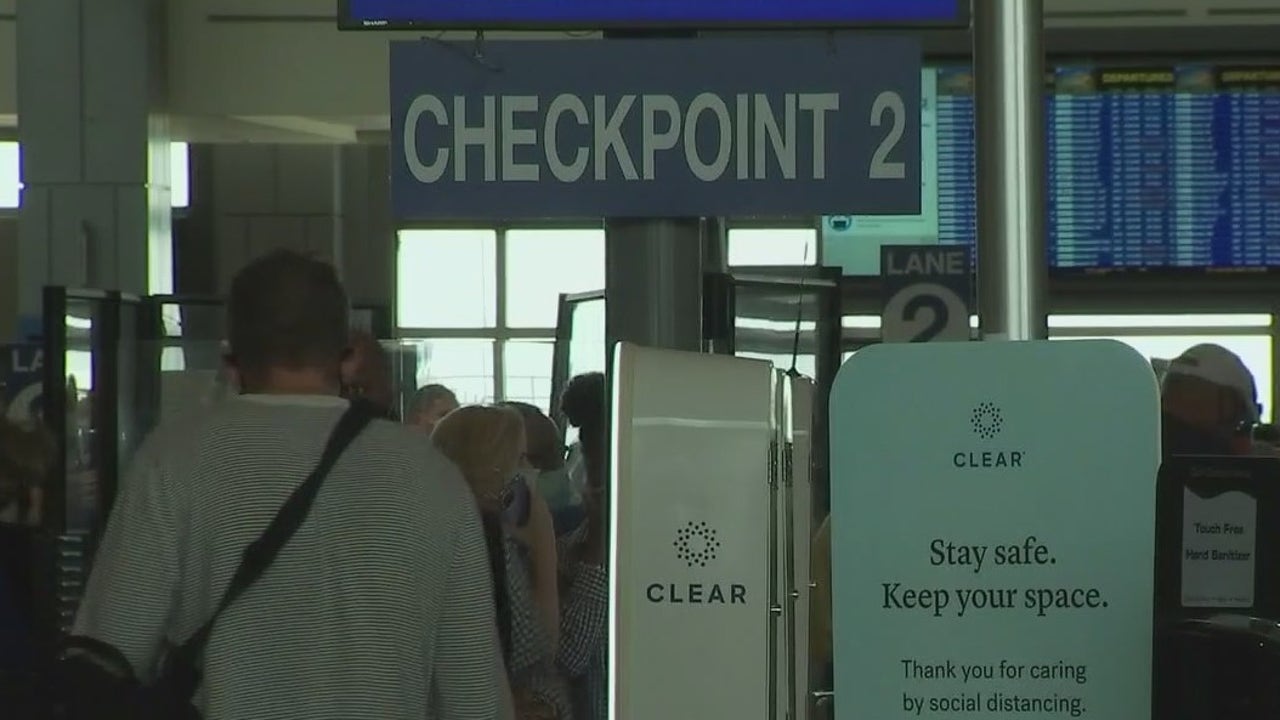 Almost 28,000 people were expected to cross Austin-Bergstrom International Airport on Friday alone, just 1,000 fewer than in 2019.

Austin, Texas – While waiting times at Austin-Bergstrom International Airport have improved since Memorial Day weekend, the airport wants travelers to know that the numbers are getting closer to pre-pandemic levels.

Austinite Claudia Garges didn’t risk it as she waited for her flight to Seattle to see her family. “I haven’t seen her in over a year,” she said. “I got here at 3pm and my flight is at 7:30 pm.”

April Healy and her family took no chances either and arrived three hours early to fly to Reno. “This is the first time for my grandson Hudson, he’s never been on a plane,” Healy said.

It is certain that post-pandemic travel is in full swing. FOX 7 Austin’s John Krinjak has more on what you need when you want to go on vacation.

Dubee said 27,700 people would travel through Austin-Bergstrom on Friday alone. That number is just 1,000 below the numbers for Memorial Day weekend in 2019.

The good news is that Austin-Bergstrom has worked to speed up the process as much as possible.

“We really worked as we saw everyone come on board to expedite these passenger handling procedures. All of our checkpoints are open,” said Dubee. “We’ve also worked with our federal partners at TSA to streamline things to get people through, especially in the morning hours.”

Dubee said 50 percent of their daily passengers come through in the morning. Travelers should be ready to get to the airport two and a half hours before departure if traveling during peak hours of 5 a.m. to 8 a.m., 11 a.m. to 1 p.m. and 3 p.m. to 5 p.m.

Starting in April, passengers will be able to fly non-stop from Austin to Hawaii with Hawaiian Airlines.

Outside of peak hours, Dubee suggested arriving an hour and a half earlier. “Do you have a plan for how to get to the airport and figure out where to park, all these little bits are just part of getting you to your flight,” he said.

Travelers can check waiting times at security checkpoints and parking space in advance on the Austin-Bergstrom website. Travelers should also be aware that Allegiant and Frontier are located at the South Terminal and have their own parking spaces.

Fireworks are not allowed in carry-on or checked baggage for those traveling to attend the July 4th celebrations.