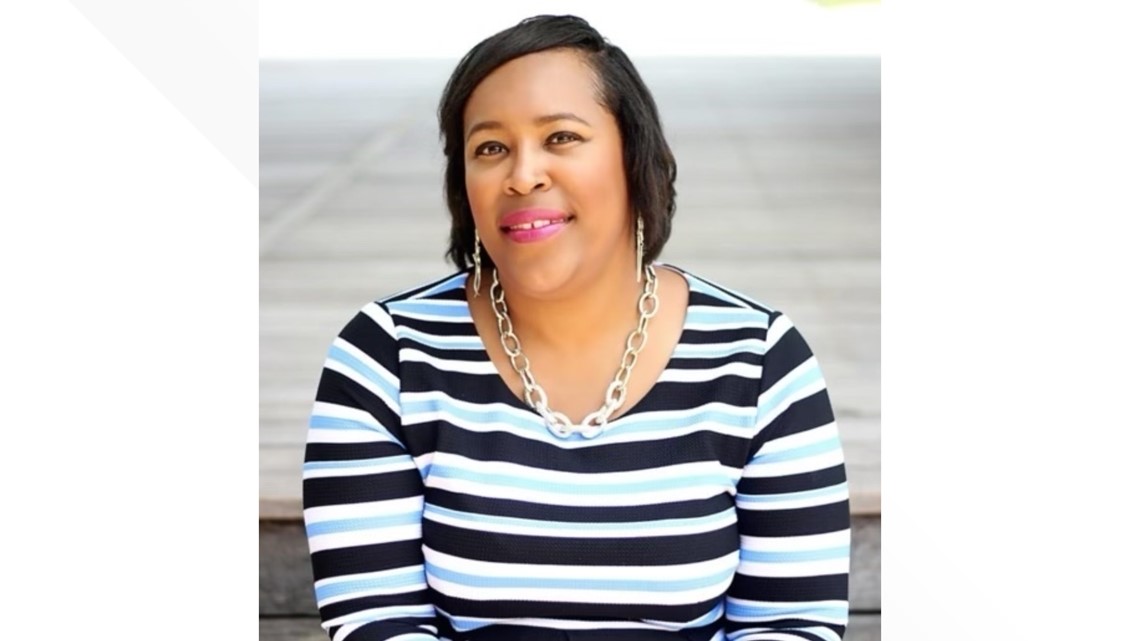 Sophia Strother’s company is now hiring women who went through the same hardships she survived.

AUSTIN, Texas – You are more than enough. This is what the woman you are about to meet will let you know. This is her inspiring story born out of tragedy.

“It’s still amazing that I have a contract with a Fortune 500 company,” said Sophia Strother.

A year ago she started a partnership with one of the most valuable companies in the world – Amazon.

Your company L2E is a so-called delivery service partner. You are responsible for the trucks and drivers that take your orders from the warehouse to your door.

Her story celebrates more than just a contract extension, more than that of a successful CEO. It is a celebration of a life that rose above circumstance.

“I feel like God allowed me to live for a reason,” she said. “And that’s the reason to tell my truth.”

Their truth is difficult to hear.

“My abuse started when I was nine years old,” she recalls.

Sophia said her father started sexually abusing her at this unimaginable age. Then she said her mother started sex trafficking. Rape at the age of 14 resulted in her first pregnancy.

“To be honest, my son was the inspiration for me to want to live,” she said.

So she picked up a phone and asked for help.

Her grandmother paid a bus ticket to the east coast to live with her.

“And since then,” she said, “I have been able to do some things that I would never have thought of.”

25 years later, an already successful Sophia read about an Amazon Small Business partnership. She applied and she got it.

“I wanted to create an ecosystem where I could really speak to people emotionally by inspiring them, but also make a financial impact,” she said. “To be able to offer jobs that are above the living wage. Forget a minimum wage but the living wage, especially in Austin.”

Sophia is not alone. She lifts herself up as she climbs and offers jobs to women who have been through this.

“How do I rebuild these skills and confidence?” She asked.

While she is telling her story, she has learned her lesson.

“You are more than enough,” she said. “You are not your situation. Those are two different things. In whatever circumstances or in whatever past you are [it] doesn’t have to dictate your future. You can be the author of it. Here I have been 30 years later since this abuse began and am now an entrepreneur. This child who really saw no future for himself now [being] to be able to partner with Amazon that has enabled me to influence thousands of lives and that is just remarkable and very humbling to me and therefore I cannot fail. “

Sophia is the author of two books. She did her Masters and is currently working on her PhD. And the good news is, she says she keeps hiring.

Here are the playoffs for the Texas High School Football Playoffs: Round 3

Video: Travis County Sheriff’s Office searches for two suspects after a Pflugerville man was found dead in the car

A driver who has killed at least 5 and injured more than 40 may have fled a crime, AP sources say