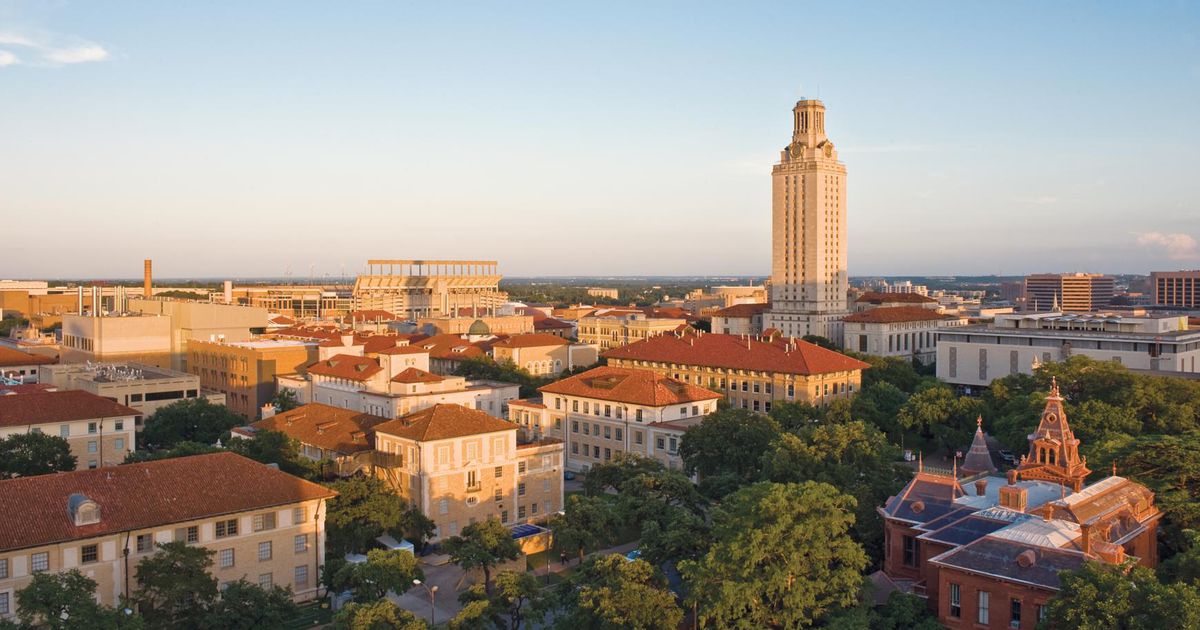 The race for 6G has begun and Dallas-Fort Worth companies are already leading the way.

Dallas-based AT&T and Ericsson, with US headquarters in Plano, are partnering with universities and tech companies on research as the wireless market prepares to move beyond 5G capabilities.

The University of Texas at Austin will commission the 6G @ UT research center with support from AT&T, Samsung, semiconductor company Qualcomm, computer systems design company Nvidia, and wireless company Interdigital. The program will focus on both improving aspects of 5G and developing new technologies that are specific to 6G.

At 6G @ UT, each industrial partner pays $ 50,000 per year to participate and an additional $ 60,000 per project per year. The founding companies have agreed to support at least two research projects for three years.

Ericsson and the Massachusetts Institute of Technology are collaborating to research and develop hardware that could power the next generation of wireless networks. You will specifically focus on hardware that enables more energy-efficient processing of artificial intelligence.

What 6G will look like is still unknown and will be based on research from partnerships such as that of UT Austin and MIT.

“It’s a moving target. We think it will likely be the first generation where the focus is not just on increasing data rates, ”said Jeff Andrews, director of 6G @ UT. “I think we see that the bigger challenge lies in the massive connectivity and making the network smarter.”

Although 6G research is still in its infancy, Andrews believes that the next generation could be made to discover the networks around it and adapt accordingly. Technologies such as driverless cars and apps that require situational awareness could be made more reliable and efficient through the use of deep machine learning and a network of radar and geolocation sensors, among other things.

The US National Science Foundation targeted 6G in April with the start of the Resilient and Intelligent Next-Generation Systems program to fund the academic development of network technologies. NSF will distribute approximately $ 40 million in grants to partners such as Ericsson, Qualcomm, Google and Apple.

Next generation research will take place as 5G usage continues to expand in the US. AT & T’s 5G network went live almost a year ago across the country and user connectivity to the network has increased since then, according to a July report by Opensignal.

The further development of 6G does not mean that 5G will be abandoned. The 6G research process will take years, with Andrews estimating the network will enter the development phase in the late 2020s. In the meantime, 6G research could also be used to improve 5G networks.

Research projects between Ericsson and MIT are long-term, but do not assign any technology to a specific network generation.

“The realistic realization of the results is likely in the 6G time horizon,” said an Ericsson spokesman. “However, the results can still apply to the improvement of current and further developed 5G systems and are not necessarily tied to a specific architecture generation.”