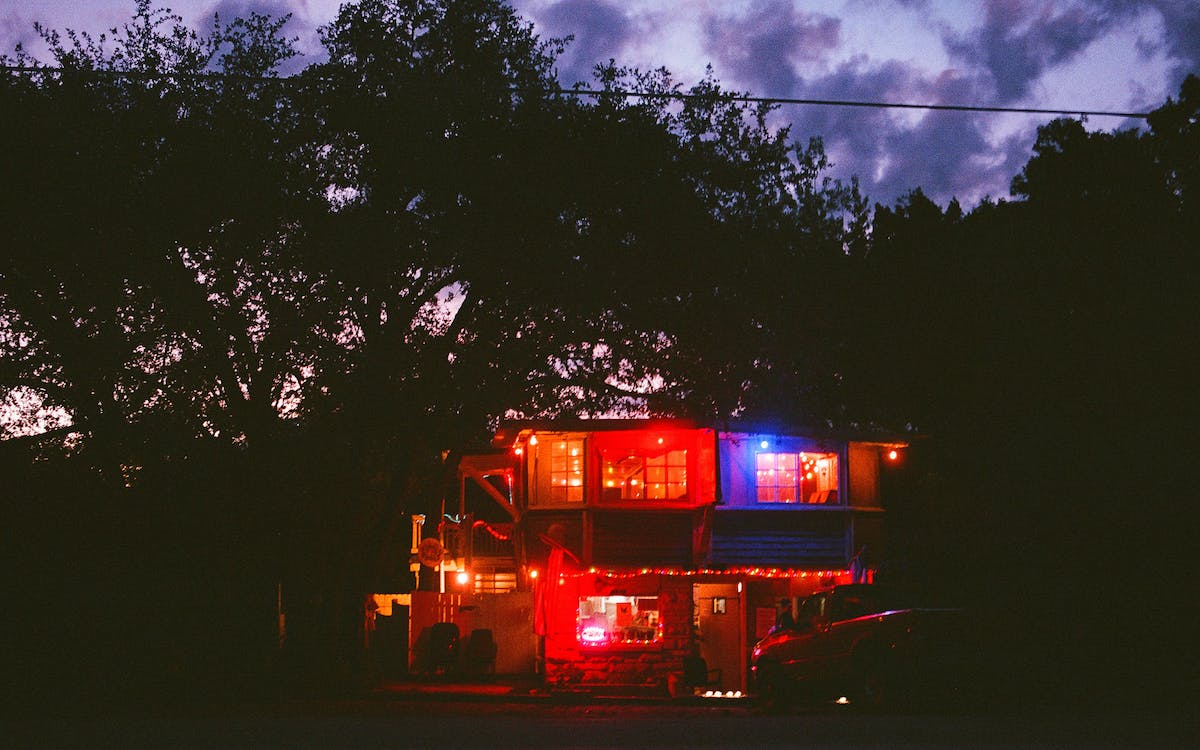 In the Texas Monthly Recommends series, writers, editors, photographers, and producers of Texas Monthly share their latest favorite cultural discoveries from the great state of Texas.

Call to all dive bar enthusiasts! Unfortunately, it appears that the final final call to Austin’s popular Dry Creek Cafe & Boat Dock is near. The historic and always rickety cash-only dive site, which has been peacefully on the back of Mount Bonnell in Austin since that part of town was considered the outskirts of town, will close in late October. One miracle aside, there’s a “99 percent chance” that October 31st will be the last night in business, bar manager Elly Barksdale told Texas Monthly. “We are surrounded by millions of houses and have no pedestrian traffic,” she says. “Profitability just isn’t there.”

Many who have ever called Austin home – or even just passing through – will love the little eatery for its ice-cold longneck beer, sublime 45-rpm honky-tonk jukebox, and beautiful sunsets from remember the ailing roof terrace. And for those who had the pleasure of stopping by before the turn of the century, of course there was Sarah. Nobody who has ever met Sarah Ransom, the late, great and longtime owner, could forget her admonishing mantra “bring your damn bottles down”. She was notoriously short-tempered and had an even sharper tongue (in her 2009 Austin American-Statesman obituary, her son remarked, “She lived like a bobcat or a black widow spider”).

According to Barksdale, the bar ends with a lavish party on October 30th and 31st: “There’s a very strong sense of family and community here. We’re going to celebrate! “There will be live music, as well as koozies and postcards for sale. If you don’t stop by in person, all is not lost. Fans of the joint are calling for it to become a historic landmark, a designation that goes with the And a kind soul thought it appropriate to put together a 109-song Spotify playlist titled “Dry Creek Jukebox.” Pop your own top, sit back and experience it glorious evenings of your wasted youth all over again. And make sure you pour a little for that soon-to-be-lost old old school saloon. Thank you!

Over, Whataburger: There’s a new Texas-based fast food chain in town – and it’s completely vegan. Since opening its first location in San Antonio a year ago, Project Pollo has expanded rapidly, with locations in Katy and Austin planned for other cities later this year. CEO and founder Lucas Bradbury is aiming for a hundred locations by 2024 in the hope that the provision of tasty vegan versions of fast food will be as widely available and affordable as possible, “starting with the closure of Chick-fil-A,” he says VegNews said.

While a die-hard carnivore won’t be entirely fooled by the internal texture of Project Pollo’s proprietary fake chicken, the breading on the fried chikn is consistently crispy and flavorful, making for a satisfying sandwich or nugget. (Project Pollo also offers burgers with Impossible Foods patties in case fried chicken isn’t your thing.) If you’ve got room for a side dish, get the fried pickles – or, if you’re feeling extra indulgent, the loaded papas with fried chicken : French fries with Credo Cashew Queso and Chipotle Ranch as well as pico and grilled onions. Celebrate Project Pollo’s first anniversary this Saturday, September 18, by attending a party at its Roadmap Brewing San Antonio location or appearing to open a new location in Houston’s Sharpstown neighborhood.

Amaze yourself with a hearty turkey sandwich

Enjoying the height of a Rubens but not the beef? There’s a sandwich for that. Austin Otherside Deli is perhaps best known for its pastrami sandwiches, but Rowdy Roddy, its “version of Patty Melt,” goes pretty tough. Served on roasted rye, Rowdy Roddy’s base is a pile of thickly sliced, very moist, salty turkey. Although the turkey is exceptionally flavorful, it still needs some zhuzhing – turkey is the salt of meat – and the rowdy Roddy achieves this with Russian dressing, mashed cherry peppers, and grilled onions. The sweetness of the sandwich is pleasantly casual. Creamy, melted American cheese connects the whole gold mine. The preparation of the Rowdy Roddy is satisfactorily consistent: the ratio of turkey to ingredients to cheese is always sublime. I know because I order it at least once a week.