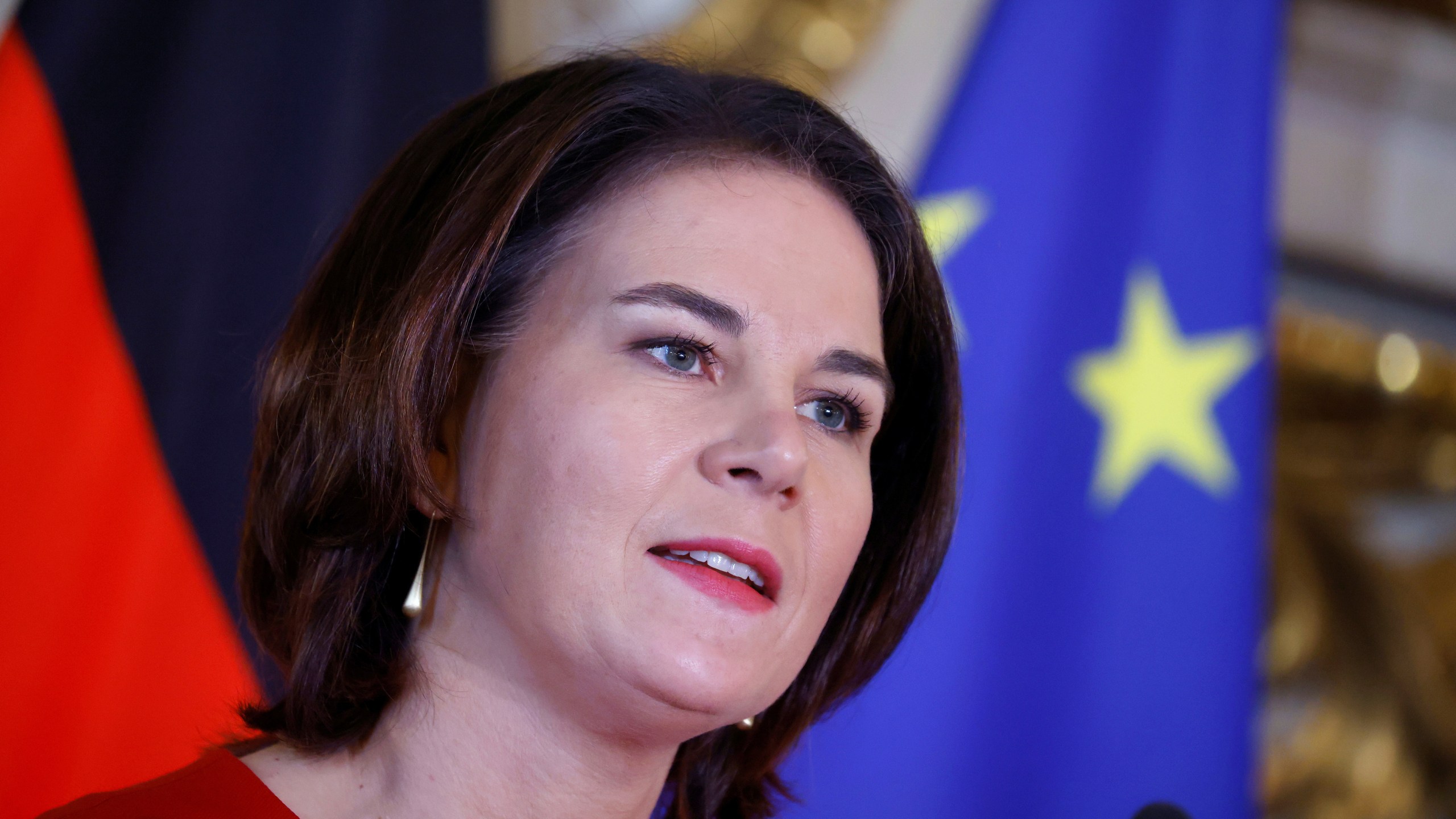 BERLIN (AP) – The European Union should impose sanctions on the Bosnian Serb leader Milorad Dodik for his efforts to persuade the Serb-dominated areas in Bosnia to secede from the Balkan country, the new German Foreign Minister said on Monday.

Annalena Baerbock, who took office last week, told reporters in Brussels that the situation in Bosnia-Herzegovina was “worrying” and the attempts by the Bosnian Serbs to split off “unacceptable”.

“For me personally, this means (…) that the existing sanctions regime should now also be used against Mr Dodik,” said Baerbock after a meeting of EU foreign ministers at which she urged the imposition of the measures.

Their comments followed a vote by the Bosnian Serb parliament on Friday to initiate a series of steps that could weaken the central authority of war-torn Bosnia.

The US has already imposed a travel ban on Dodik, an asset freeze, and threatened further sanctions if Bosnian Serbs continue to weaken Bosnia’s central institutions.

The idea of ​​the EU imposing sanctions on Dodik is supported by most of the bloc’s 27 members, but any move to subject him to asset freezes and travel bans requires unanimity, and Hungary and Slovenia block such a move.

The 1992-1995 Bosnian War left more than 100,000 dead and millions homeless in the worst bloodshed in Europe since World War II. It began after Bosnian Serbs, with the help of the Serb-led Yugoslav army, tried to create ethnically pure territories in Bosnia in order to join Serbia.