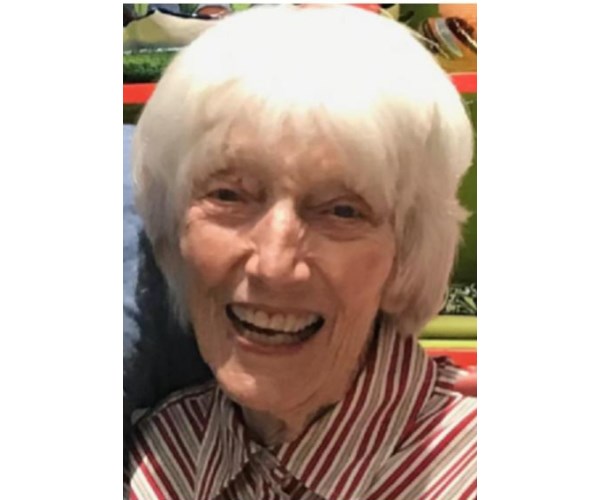 Austin, TX – Hedda Trapp, aged 93, died at home in Austin, Texas on November 29, 2021. Born Hedda Kauder on September 28, 1928 in San Salvador, El Salvador, she spent her childhood in Guatemala, where her father worked in the coffee industry. Growing up on a coffee finca during her childhood, Hedda played with the local Maya children and even learned their dialect and often served as an interpreter for her father. At the height of World War II and with German parents, she and her mother were repatriated to Potsdam, Germany, at the age of 13, and separated from their father, who was in a camp in Texas. After the war, Hedda and her family rebuilt their life in Central America until she grew up when she married Enrique Trapp and eventually raised a family in Texas. She spent forty-eight of those years in Brownsville, Texas, where her husband opened his medical practice in 1968. Hedda supported her husband’s medical practice as a laboratory technician. She and Enrique considered her medical staff, many of whom were employed throughout the practice’s history, to be an extended family. To this day, they have remained close friends and fondly remembered traditions they created in the office, such as their eagerly awaited Friday dinner, where each of them tried to outdo the other with the potluck dish they brought with them. Hedda and Enrique eventually retired to Austin, Texas, in 2016 to be closer to the family. Hedda’s teenage years during WWII in Potsdam, Germany, separated from family, cold and scared and sometimes without food, taught her basic lessons on how to appreciate those around you in good and lean times and be resourceful and wasteful of nothing . These lessons have been taught and continue to be practiced by their children, grandchildren, and subsequent generations. Having a knack for turning leftovers into new and creative dishes and making unusual and delicious sandwiches (which would spark trade wars in middle school) were just some of her many talents. She also raised and cared for beautiful African violets. Although she faced difficulties in childhood, Hedda always approached life with serenity, grace and humor. She was known for her elegance, her sharp wit and her German accent, which made a review sound like a compliment. She was charming, loved and respected by everyone, especially her three children, who along with Enrique, son-in-law John, and granddaughter Evan have taken great care of her over the last few months of her life. Her long marriage of 66 years served her children and grandchildren as a model example of love, loyalty and partnership. Hedda precedes her premature son Stefan Martin in death and leaves behind her husband Enrique Trapp MD; three children, Veronica Larsen (John), Bibi McKnight (Byron) and Thomas; six grandchildren and 10 great-grandchildren. She was a loving and supportive wife, a caring and inspiring Mommy (Sp.) / Mutti (German) for her children and a proud and funny grandma for her grandchildren and great-grandchildren. She is very much missed. The family would like to thank JOL Hospice, especially Taylor, Vanessa and Melissa, for the love and care they have shown Hedda over the last three months of her life. Instead of flowers, you can donate to: Friends of San Lucas at https://sanlucasmission.org. A celebration of life will be held in Austin, Texas at a later date.

Published by Brownsville Herald on December 12, 2021.