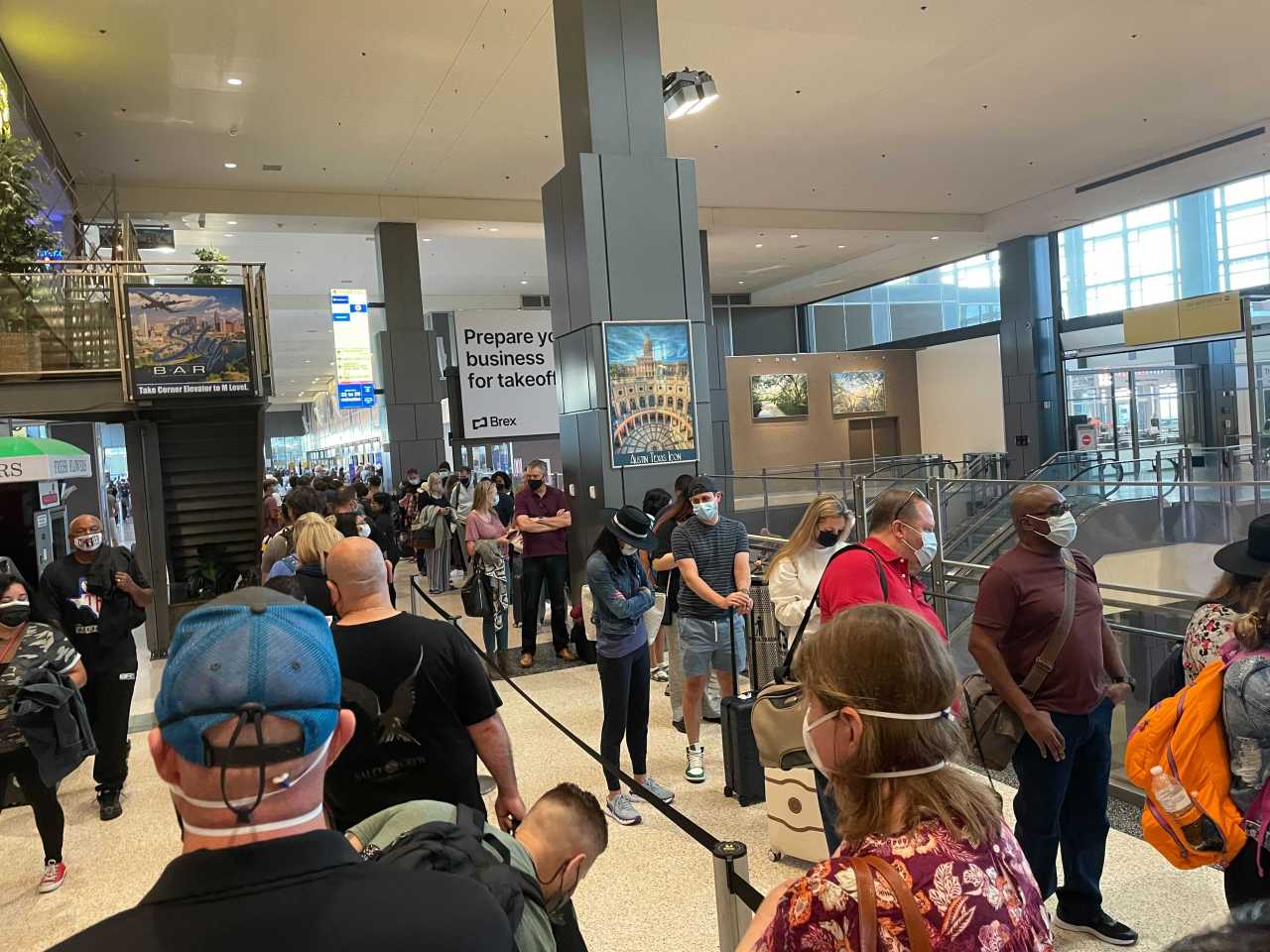 AUSTIN (KXAN) – As Austin continues to grow, so does the airport.

Travelers are returning to the airport in record numbers recently as big events re-open in Austin. The United States Formula 1 Grand Prix brought a global audience to the city and also a record number of people through the airport. Earlier passenger records were broken on the Monday after the race weekend, October 25, airport officials said. An estimated 35,000 to 36,000 people passed the terminal in AUS on that day, 45,000 more than the previous record in 2019 after this year’s F1 event.

With the new checkpoint, he is the fourth at the airport.

The exact airport traffic figures for October won’t be released for another month, but the latest figures available show people are taking flights again. Data for the airport in August showed 1.3 million people got through this month, 210% more than August 2020 and almost back to pre-pandemic travel levels.

The airport also needs more storage facilities for fuel, and plans for a 3 million gallon facility are in the works.