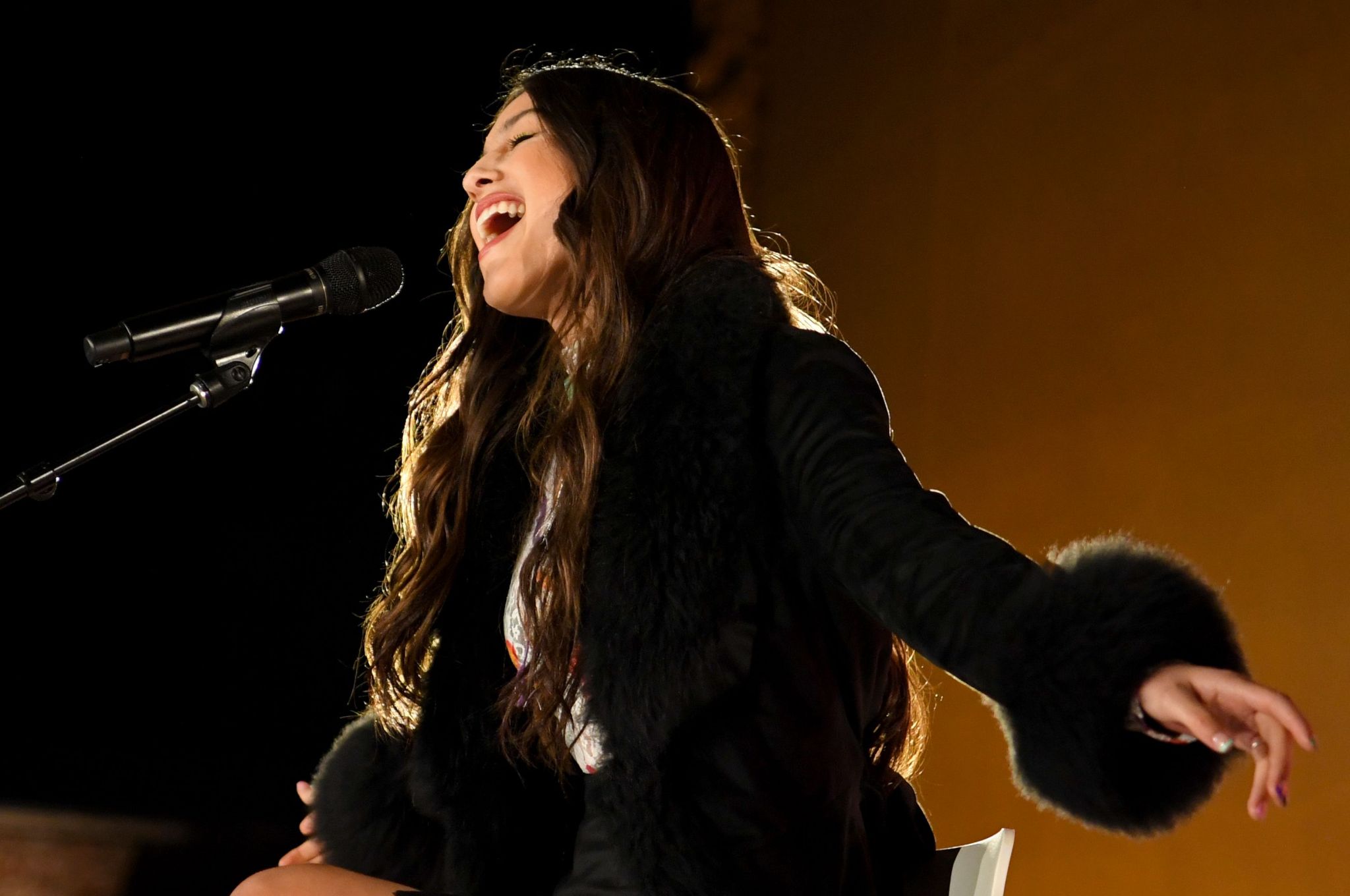 The pop star behind hits like “Brutal” and “Drivers License” will appear in three Texas cities on her first headlining tour since the release of her breakout album “Sour” earlier this year.

To handle ticket demand and keep bots out, Ticketmaster will prioritize those who have registered for their verified fan program. To have a chance at Rodrigo tickets you must register before 11:59 pm on December 7th.

San Antonio fans have to travel to see Rodrigo in concert.

On ExpressNews.com: Here are San Antonio’s notable entries in the Guinness Book of Records

The North American leg of the “Sour Tour” starts on April 2nd in San Francisco. She will perform at 713 Music Hall in Houston on May 12, at the Moody Amphitheater in Austin on May 13, and at Irving’s Pavilion at the Toyota Music Factory on May 14.

Rodrigo has released a concert film counterpart to the album since “Sour” last year. She has also appeared at a number of awards shows and Saturday Night Live. She has been nominated for seven Grammy Awards including Best New Artist, Album of the Year, and Song of the Year.

Earlier this year, Rodrigo retrospectively added two members of Paramore and Taylor Swift to several songs after critics pointed out similarities in other artists’ songs, according to the New York Times.