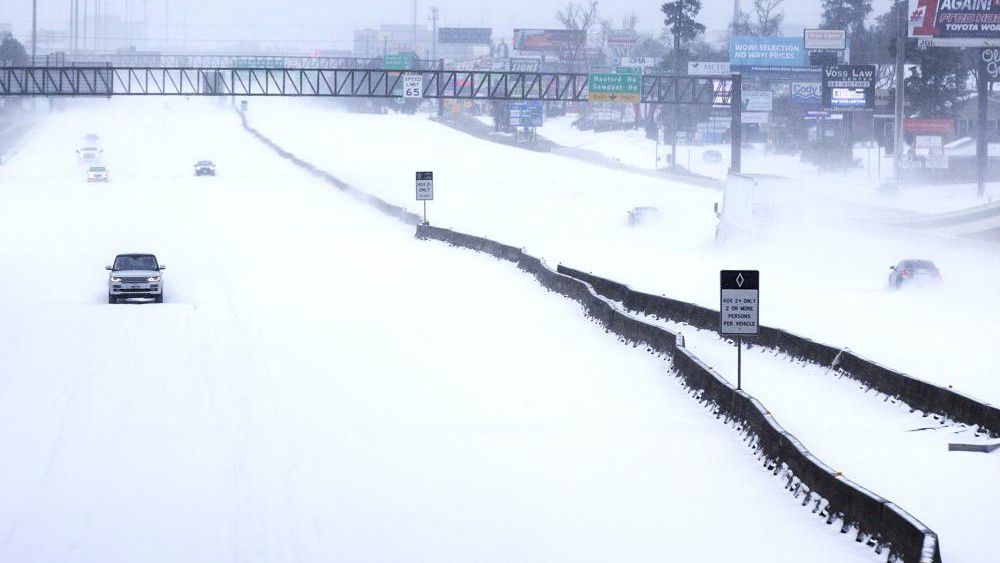 AUSTIN, Texas – After the historic onset of winter in February, lawmakers made it a priority to tackle the weathering of the power grid to ensure the widespread blackouts that Texans have suffered don’t happen again. But about eight months later, with winter just around the corner, energy experts are not confident that enough has been done to make the grid more resistant to extreme temperatures.

What you need to know

“If we get another polar vortex down here by January, February, March, our grid won’t be able to withstand it. You know, it’s going to be a matter of luck and hope, ”said Ed Hirs, University of Houston Energy Fellow.

During this year’s regular legislature, lawmakers passed a bill that would supposedly promote weathering of the power grid and prevent future long-term blackouts like the one Texans experienced in February. However, experts say these efforts were not close enough to prevent another disaster.

“I think lawmakers knew they didn’t go far enough with Senate Bill 3. The bill does not contain severe penalties. There aren’t, you know, clear mandates for anyone to weather themselves. There was never a schedule that would get us through this winter, ”said Adrian Shelley, the Texas bureau director of Public Citizen, a consumer protection group.

The Public Utility Commission, which regulates utility companies and develops weathering requirements for power plants, passed recommendations after the 2011 winter storm and requires power plants and transmission lines to do their best to meet these winterization standards this year. However, the Texas Railroad Commission, which oversees natural gas suppliers, has not issued similar requirements and allows these operators to opt out of winterization efforts. The agency did not respond to our request for comment.

When asked how this could affect overall reliability, PUC chairman Peter Lake said in an interview with Capital Tonight that there were many concerns.

“Ultimately, it’s a partnership with the Railroad Commission. We all have to work together, ”said Lake. “The power grid and the natural gas supply chain need to work together to keep the lights on. We have taken great strides to require federal winterization standards for our power generators. The Railroad Commission is working on the much larger and more complex natural gas supply chain. We know exactly how many generators we have. We know where you are. This is how we can go about it very easily. It’s a much larger ecosystem on the natural gas side, but we’re taking steps in partnership with the Railroad Commission to make sure we hit at least the key points, especially for this winter, while the broader mapping process takes place. ”

Texans like David Rojas, who lost electricity for days in February, had to leave his apartment and was flooded again after burst pipes, are worrying. He never wants to see that again.

“I think I’m in this camp with a lot of other people where they say, ‘Can I get a generator? Can I afford a generator? ‘”Asked Rojas. “I think there’s basically a trauma associated with future storms where Texas residents say to each other, ‘Texas isn’t ready for this. We have to find out for ourselves. ‘”

Lake said while knowing there is still a lot to be done and admitting that there aren’t any good examples of how to navigate a market reshape, several factors should make Texans more confident this winter.

“We are starting the grid with great caution. In the past the ERCOT [Electric Reliability Council of Texas] The system was built on a crisis-based business model and we moved away from it to ensure that the ERCOT operators in the ERCOT control center turn on more power plants sooner than later when there is an indication of problems, ”he said.

Click the video link above to watch our full interview with Lake.